From Mont Rachet to Montrachet

The term ‘Rachat’ or ‘Rachet’ comes from the old French word ‘rache’, formerly designating the scab: thus a shaven and scabby mountain with rocky patches. Never such a descriptive name could have been so accurately given. Barely emerging from the plain, the tiny hill of Montrachet seems naturally destined to be overgrown with bushes and stones… but when it is clothed in vines, it is to bear the golden fleece.

From Puliniacus to Puligny Montrachet

The origins of the village of Puligny-Montrachet go back to Gallo-Roman times, when it was known as Puliniacus. It was at this time that the first vines appeared in the village. However, the real development of the Puligny vineyard did not take place until 1095 when Pope Urban II ratified the donation of the church of Puligny and its lands to the renowned Abbey of Cluny

Burgundy saw the birth of many monasteries, including those of the monks of Cluny and Cîteaux, which had a great influence on its development. The influence of these abbeys throughout Europe, combined with the economic and cultural power of the Court of the Dukes of Burgundy, made Burgundy wines famous.

Even today, the main activity of the village of Puligny-Montrachet, a small commune with 381 inhabitants, is based on the great vineyards.

The most extraordinary places on the Montrachet hill have names that derive directly from the Middle Ages and make a legend out of it. It is said that the Lord of Puligny, “Le Montrachet”, divided his lands between his children: the eldest son or “Chevalier”, the daughter or “Pucelle” and … “le Bâtard” ….

Some say that “Montrachet” even had another bastard who, as a baby, cried and shouted a lot; hence perhaps the name “Criot-Batard” given to a plot of Grand Cru in Chassagne-Montrachet

THE TERROIRS OF THE DOMAINE

Mostly located in the Côte de Beaune, we exploit different vineyards Régional, Village, 1er Crus and Gds Crus from the most prestigious Terroirs in Burgundy.

THE SACRED LAND OF
PULIGNY MONTRACHET

Situated in the lower part of the hillside at the foot of a “mountain” at an altitude of 353 m, Puligny-Montrachet benefits from a microclimate sheltered from the northern winds. The soil is rich in clay, siliceous sand and lime.

The 230 hectares of vines planted in Puligny produce, in addition to the Puligny village, 13 Premiers Crus and 4 Grands Crus. The vast majority of this production is white wine (93%). 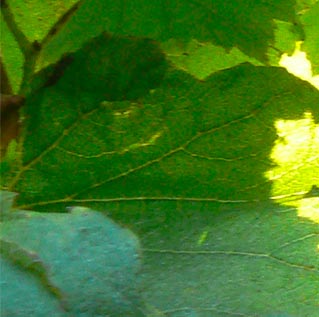 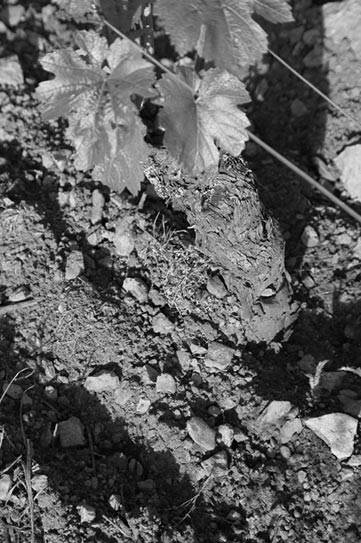 Mostly located in the Côte de Beaune, we exploit different vineyards Régional, Village, 1er Crus and Grands Crus from the most prestigious terroirs in Burgundy.

Area and plantation years of our appellations