Founded in 1859 by the journeyman cooper Jean-Edouard Dupard, Domaine Jean Chartron has seen five generations succeed one another, all of whom have been very involved in the development and prosperity of the Domaine as well as the commune of Puligny-Montrachet and the Burgundy vineyards.

His daughter, Eugénie Dupard, married Jean-Edmond Chartron. It was she who brought the vines as a dowry for her marriage. This is how the Dupard and Chartron alliance was formed, engraved in the stones of the doors of the vineyards.

PULIGNY MONTRACHET
AND THE CHARTRON FAMILY

In 1873, while he was mayor of Puligny, Jean-Edouard Dupard had the municipal council pass a resolution authorising the commune to add the name of its most prestigious wine, Montrachet, to that of Puligny.

Since then, the history of the family has been closely linked to that of Burgundy and, more specifically, to that of Puligny-Montrachet.

All the men and women who have embodied the Domaine have left their mark on the landscape of Puligny-Montrachet.

TODAY, JEAN-MICHEL AND ANNE-LAURE, THE 5TH GENERATION, HAVE THE PRIVILEGE OF EXPLOITING PARCELS OF VILLAGE APPELLATION, PREMIERS CRUS AND GRANDS CRUS LOCATED AMONG THE BEST OF THE CÔTE DE BEAUNE AND THE CÔTE CHALONNAISE. 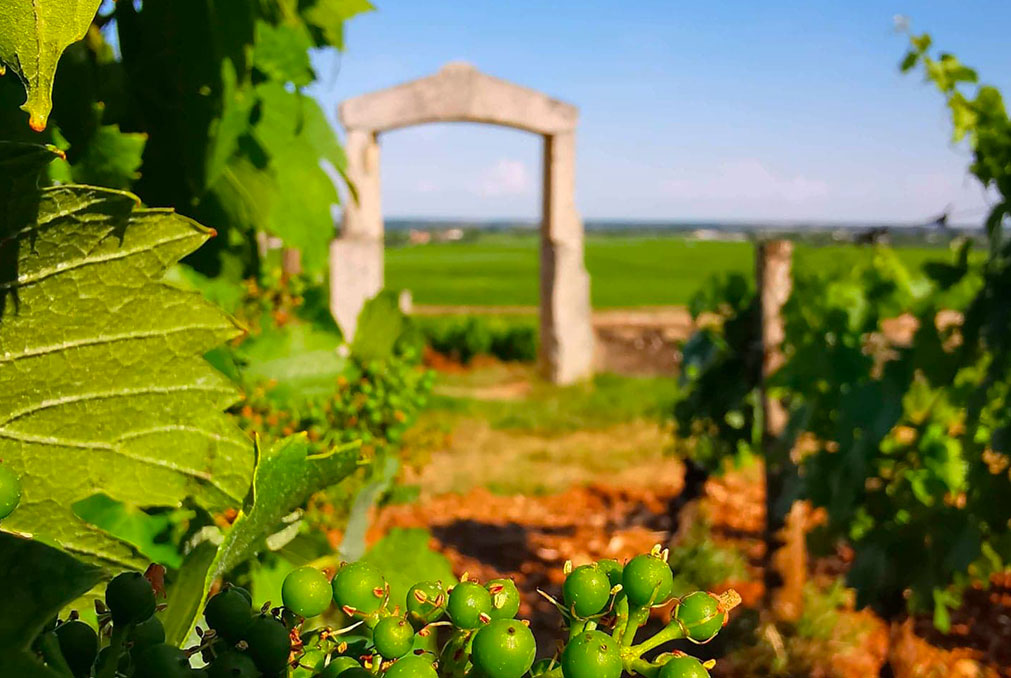 THE LOVE OF NATURE
AND THE EXPERTISE OF THE WINES

Jean-Michel vinifies the wines of the Domaine, which express their terroir admirably through a diverse range of aromas and flavours.

As for his sister Anne-Laure, with the help of her team, she looks after ‘the family gardens’ with the greatest respect for the environment and the land.

“Our complicity stems from the fraternal bond that unites us,
which allows us to reveal the singularity of our great wines”

The Chartron family: it is the expression of a memory, a know-how, an identity.

Our history
Photos of the family 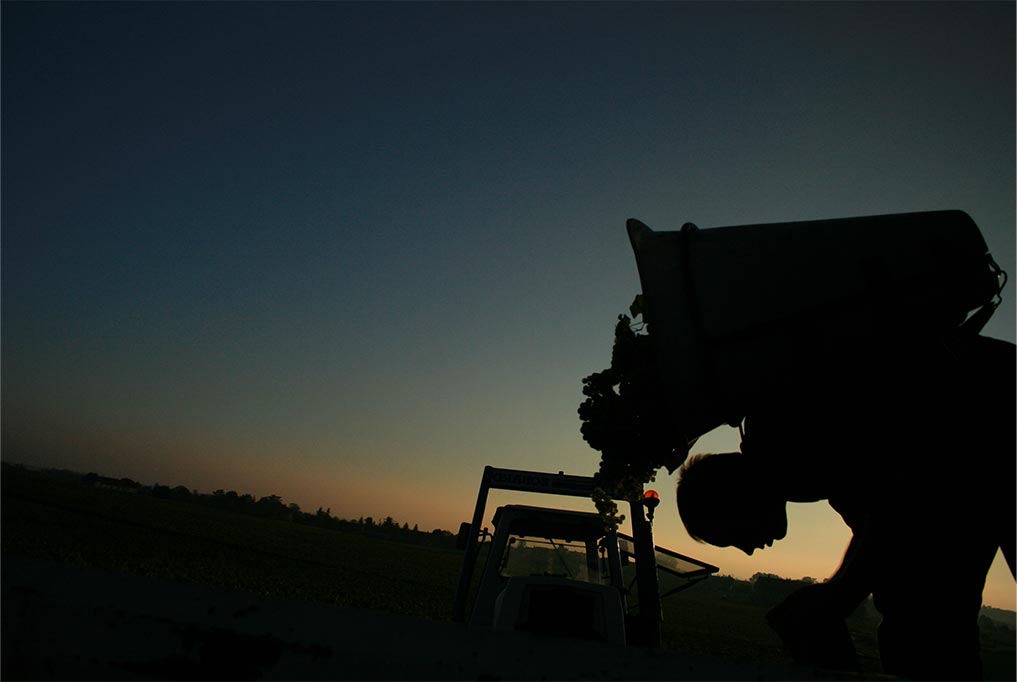 Whether in the vineyard or in the cellar, everything is done at the Domaine with the utmost respect for tradition and the environment.

We ensure the respect of the vines thanks, among other things, to a meticulous work of the soil, the management of the sap flow during the pruning, or even by precise green work until the harvest.

The vines have an average age of 40 years. An extremely careful plantation management policy guarantees, in addition to the quality of the wines, a regularity of the volumes produced. 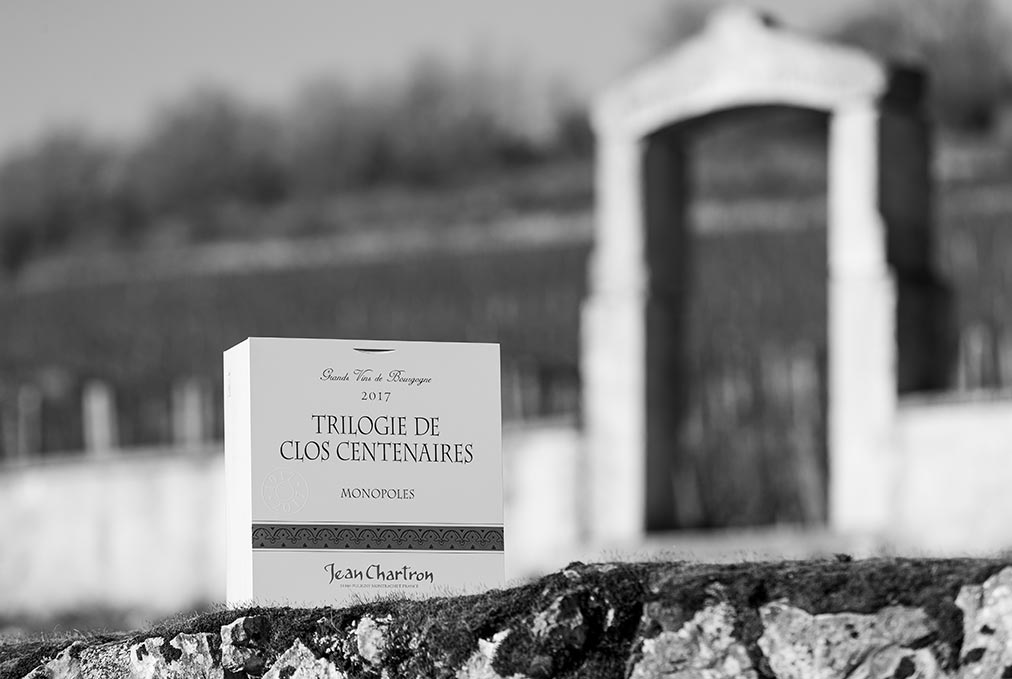 Inspired by the prestigious vineyards, we pride ourselves on our expertise in the vinification and maturation of our fine wines.

All wines are vinified, aged and preserved in oak barrels in our cellars where temperature and hygrometry are controlled.